Germany vegetarian. A wonderfully functionless and very delicious cookbook. Yes, and it is useful too.

{. 13 December 2013} So. So this morning I was lying in my bed and had to get angry first. And about a book review of Mr. Jürgen Dolasse in the FAZ. Of course, Mr. Dolasse has every right to develop an opinion on things and to make them known. But the totally cramped-looking way and the over-stylized, self-righteous tone bring me personally just always again directly on the palm - so it looks. No, Mr. D. and I do not get together somehow. In this case it was - Ha! - also to the discussion of the cookbook Germany vegetarian by Stevan Paul. That made it even worse than it already did. So bad that I jumped directly to the computer to bring my opinion on this book among the people. Because these are Germany vegetarian and I owe us. Why I have this cookbook in my heart closed and Mr. D. with his "utility star" should rather quickly turn back to his taste chords:

1. The cookbook is wonderfully nonfunctional.

I do not know if you feel that way either - but I feel that culinary themes are increasingly tied to features. One eats to lift this, one or the other (the quality of life, the bust, the taste sensation), to lower (the collesterinspiegel, the weight, the cancer risk) or to keep on the same level (again the weight and the bust as well the eternal youth). And if you do not work around your own person with food, then it's just in titles on vegetarian and vegan diets about the animals, the sea level, the CO2 emissions or other ethical-moral functional issues. All this is missing in Germany vegetarian soothing. It's all about delicious food without meat, which has always been or will be cooked again in Germany. Very relaxed. 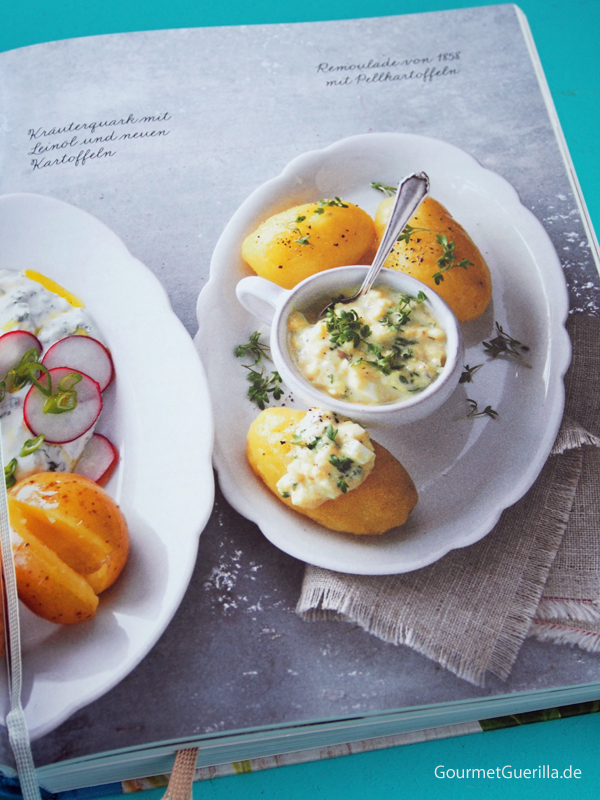 I really like down-to-earth very much. Go to a supermarket (or go to the market or where food is available), pack up the basket of affordable products, and start cooking. This suits Germany vegetarian wonderfully. It's also not about unusual and wacky creations or architectural plates with 18 different components in different textures. No way. Everything nice to cook, sometimes regional, but always pretty close to the Normalo kitchen users turn. 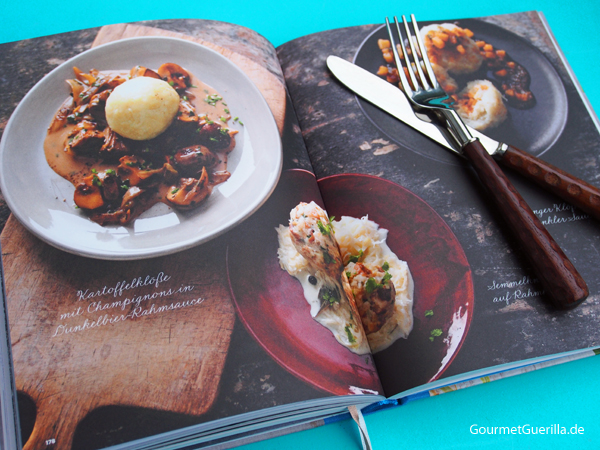 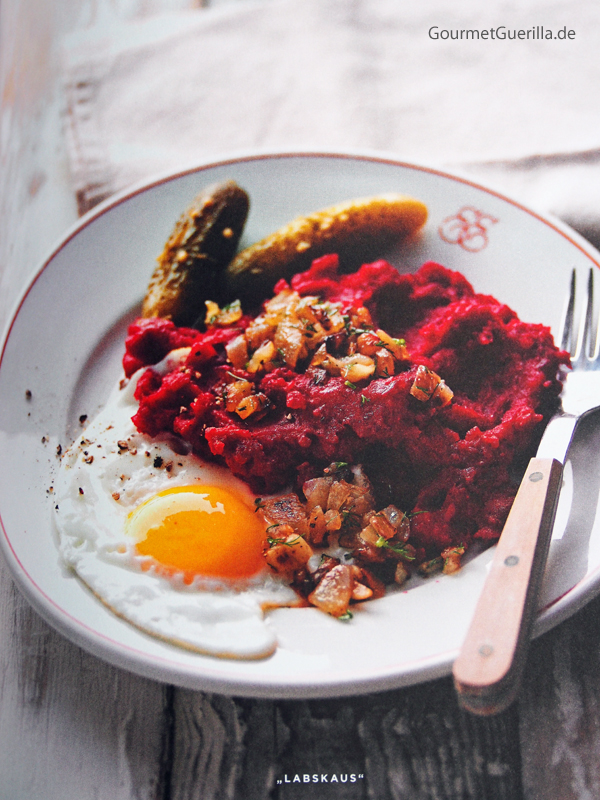 3 , This book does not want to proselytize

animal suffering? Cattle country deportation through the whole of Europe and a little further? Only half-dead pigs, who are over-brewed? Not even close. Going to Germany vegetarian is not about refraining from taking part in the system of current animal production. The book does not pull its motivation from the avoidance of meat consumption, but instead celebrates normal dishes of German cuisine, which are usually cooked traditionally without meat. Therefore, not the third component is missing on the plate next to potatoes and vegetables (only the Rollmops Labskaus - and never liked anyone anyway). On the contrary: one is quite surprised what presents itself on regional delicious variety through the seasons on the plates.It's beautiful.

Every now and then there were voices saying that the photo-interpretation of the cookbook was a bit - well - old-fashioned. A bit too romantic, a little too soft in the colors, a small piece to be transfigured. What should I say: I like the photo style of Kramp and Göllling. I believe that he transported very well, as the cook and author Stevan Paul sees the dishes: unruffled and cooked properly, lovingly prepared - but without bric-a-brac and showmanship. 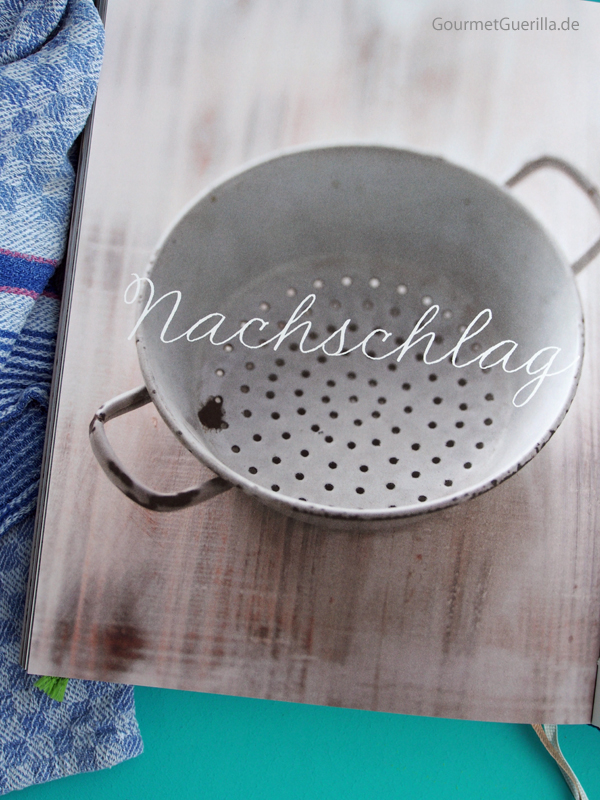 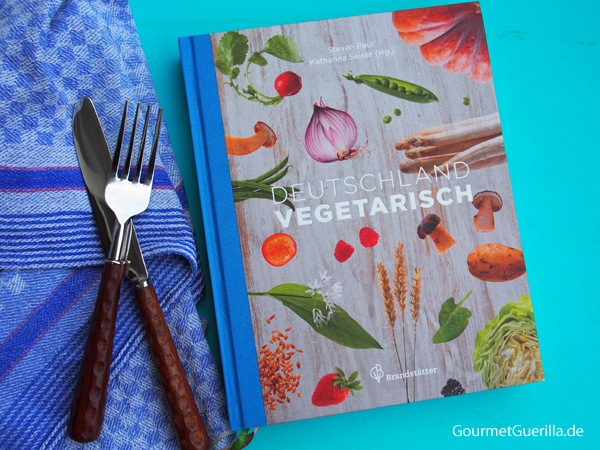 So who a relaxed, delicious vegetarian cookbook with tidy dishes from the traditional German kitchen (and without tofu and replacement) would like to buy Germany vegetarian from Stevan Paul. For example, directly through this wonderful affiliate link.

Incidentally, here are some other great cookbooks.

If you want to buy this website, please don't hesitate to contact us via e-mail: domain (dot) sales (dot) org @ gmail (dot) com